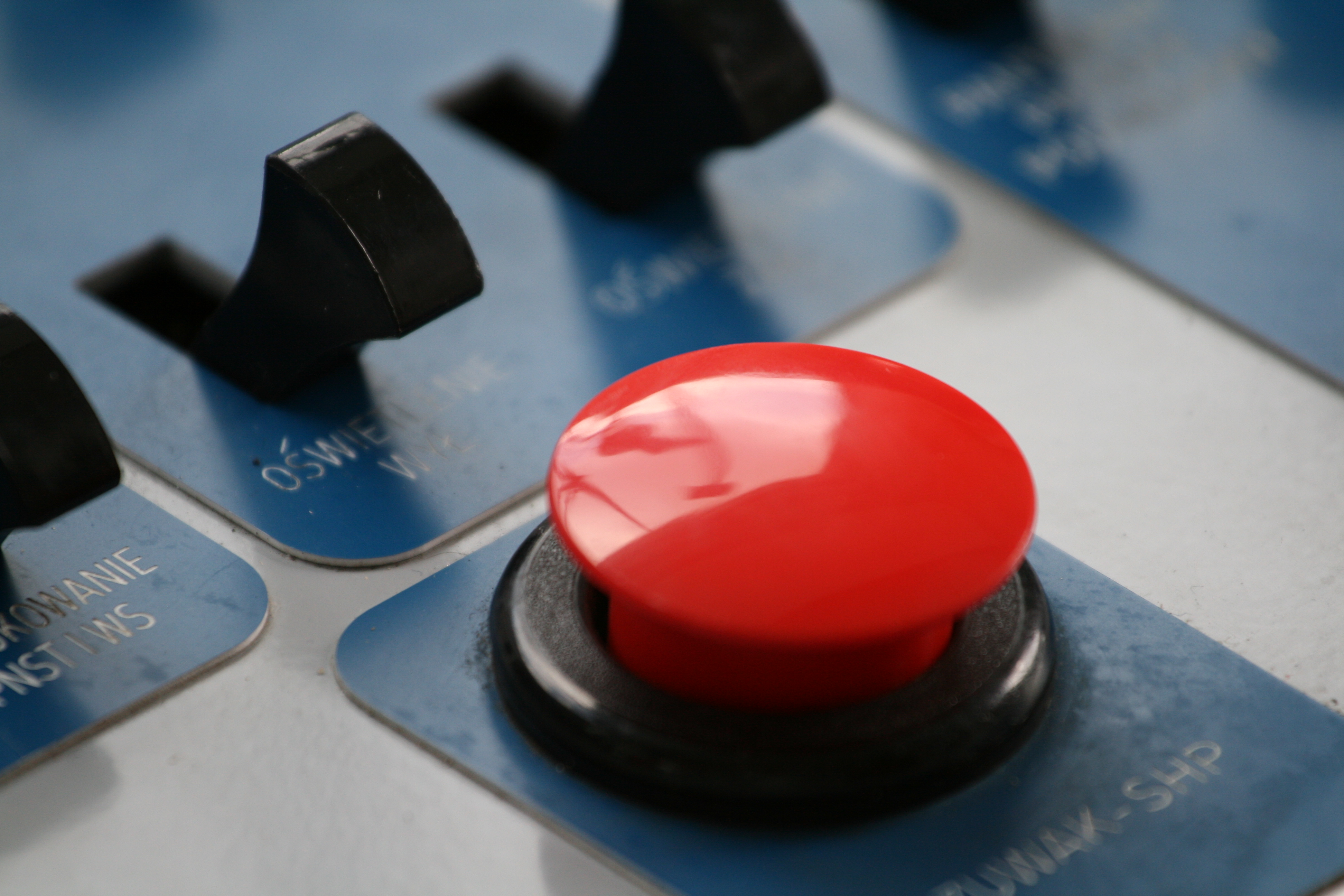 Article 50 of the Treaty on European Union (TEU) is the red button for the nuclear option of withdrawal from the EU, and in its design, it was never really, truly envisioned to be pressed. Without testing, and without precedent, we are left with no idea of the potential fallout of pressing that red button. Compared to the quasi-constitutionism of Article 2 TEU evoking the values ‘common to the Member States’ of ‘pluralism, non-discrimination, tolerance, justice, solidarity and equality between men and women’; or the brutal legalism of Title VII of the Treaty of the Functioning of the European Union (TFEU) on competition, tax and the approximation of laws; Article 50 TEU is anaemic. It is, essentially, a button triggering a countdown clock, which is on a comparable level of advancement to the 1980s floppy disk.

Triggering Article 50 TEU will begin a two-year countdown to the end of UK Membership of the Union. Within that two-year period an agreement determining the withdrawal arrangements and the future relationship with the Union must be made. Barring a unanimous decision to extend the period, at the end of two years from the point of notification, the UK will no longer be a Member. The Treaties, and all rights and duties therein, cease to apply.

But now, as the British political establishment play a game of “pass the red button”, we are faced with some confounding, and concerning questions from a rights’ perspective. Likely to be lost in the two-year scramble for a political and trade agreement between the UK and EU, which will attempt at all costs to avoid the fall-back position of the application of WTO trade rules, are the very rights and values held as common between the (ex-)Member State(s). During that two-year period, EU law and (pertinently) EU rights will continue to apply in the UK. Free movement will still be (from a legal perspective) free, and claimants may still rely on their EU rights in the Courts. But then what? What happens when the clock strikes zero?

Speculating, we can imagine that the UK and the EU will endeavour to maintain the status quo to a large extent, for example in the case of residency rights acquired by current EU citizens who have exercised their free movement rights. We might also imagine that there will be some interim measures put in place, for example, by legislating that EU laws implemented in the UK will continue to apply until they are repealed, replaced or found to be contrary to British law. But that leaves rights on uncertain ground, especially those which are not immediately recognisable as ‘Euro-rights’ at all: for example, maternity leave, paid holiday and fair treatment for workers. These rights, even if they have a stay of repeal, will exist in an uncertain space of both existing, and not existing. Only when these Schrödinger rights are observed by the Courts, or legislated on by Parliament, will we know one way or another. This will have significant implications for how they are understood, interpreted and applied in the interim.

The best that can be hoped for is that established ‘Euro-rights’ will be afforded new legislative foundation in UK law, and be immune from the usual implied repeal of contrary British norms. This would, however, be for Parliament to determine – a Parliament with significantly more pressing concerns to address in the event that the red button is pressed.

An increased role for the ECHR?

The stability of the market, the recovery of the pound, and the negotiation of new trade deals with over fifty states (many of which will wait until the UK has established a trading relationship with the EU single market) will, no doubt, occupy the UK for the next decade at least. The prioritisation of trade and economic recovery and stability could lead to a net benefit for rights protection in the UK. For all the rhetoric of ‘bringing rights home’, it can be predicted that there will be little political will to face the enormity of the challenge of creating a British Bill of Rights to replace the ECHR in the ongoing political and economic turmoil. It should be remembered, much to the confusion of every law student, that whether the button is pressed or not, the ECHR will still continue to apply in the UK through the Human Rights Act 1998 (HRA). While all EU members must be signatory to the ECHR, not all signatories to the ECHR are EU members. In firm and singular reliance on the ECHR, we might even see a golden age of the Convention, as it rises from the ashes to fill in the gap left by the absence of concomitant EU rights: claimants may seek to rely more on robust ECHR arguments rather than quasi-confused ‘Euro-Rights’ arguments of the Charter, Treaties and ECHR combined.

But, hoping for a more robust rights protection springing from the HRA in the face of the enormous loss of EU rights to the UK could be hopeless optimism amidst disastrous fallout. Charter, Treaty and ECHR rights, while overlapping, and equating in some areas are not equivalent either in their content or their normative power. As evidenced by, for example, the prisoners’ voting judgment, ECHR judgments do not have the same normative clout to make significant strides to entrench human rights jurisprudence in native UK law. And, whatever the lack of political will to manifestly change the rights’ landscape in the UK, much of the rhetoric of the referendum campaigns has been distinctly anti-rights. Even from the perspective of leaving the EU, but staying in the ECHR, the front runner for Prime Minister and current Home Secretary, Theresa May, has stated that the UK ought to withdraw from the ECHR regardless of the outcome of the Brexit referendum. However, somewhat ironically, the economic and financial fallout of Brexit is likely to occupy legislators to the extent that rights will be inadvertently be protected merely by inattention and disregard.

Where does that leave us? It can be speculated that, in light of all the uncertainty, we might expect in the Courts, and in administrative and other decision-making bodies, a collective holding of breath – waiting to see if the button will be pressed, and holding off on any determinative decisions until then.  Ultimately, we must wait to see which rights will remain, even if the UK does not.