The Round Up: Instagramming claim forms, procedural unfairness, and what happens when ‘pragmatism’ meets human rights. 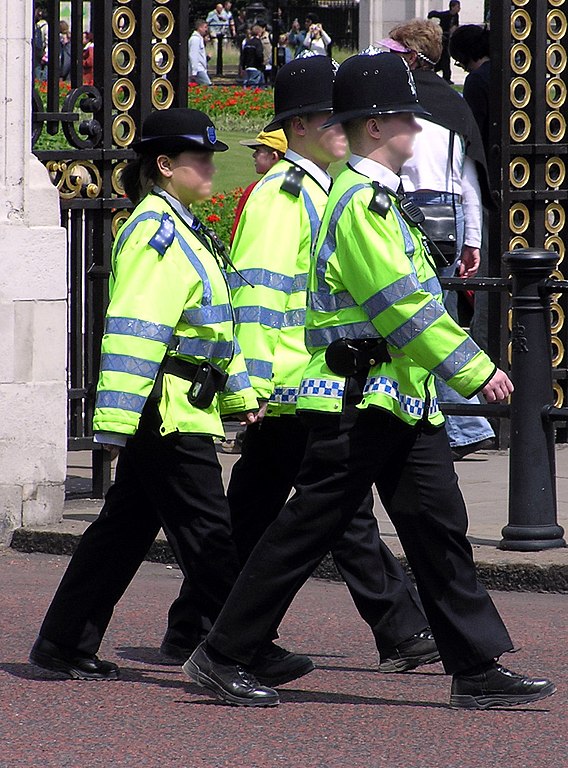 Covered by the Blog here

There is no general immunity for police officers investigating or preventing crime. In this case, Mrs Robinson suffered injuries when two police officers fell on top of her, along with a suspected drug dealer resisting arrest. The officers had foreseen Williams would attempt to escape but had not noticed Mrs Robinson  (who was represented by 1 Crown Office Row’s academic consultant Duncan Fairgrieve).

The recorder found that, although the officers were negligent, Hill v Chief Constable of West Yorkshire [1989] gave them immunity from negligence claims. The Court of Appeal ruled the police officers owed no duty of care, and even if they did they had not broken it. It also found most claims against the police would fail the third stage of the Caparo test (i.e. it would not be fair, just and reasonable to impose a duty of care upon the police in these situations). The Court found Williams had caused the harm, not the police, so the issue was based on omission rather than a positive act. Finally, even if officers had owed the Appellant a duty of care, they had not breached it.

It held: The Caparo test normally only applies to novel cases, where a line of authority does not provide an answer. This was not such a case. The test strikes a balance between legal certainty and justice.

Bruno Min explains the recent Divisional Court judgement in Love v USA [2018], the first reported case in which the so-called ‘forum bar’ has been used to block an extradition.

Antonios Kouroutakis has written an article on Henry VIII powers in the EU (Withdrawal) Bill, in which he argues the Bill has failed to make use of adequate political and legal safeguards. And Rosalind English has posted about how claim forms can be served on Instagram.